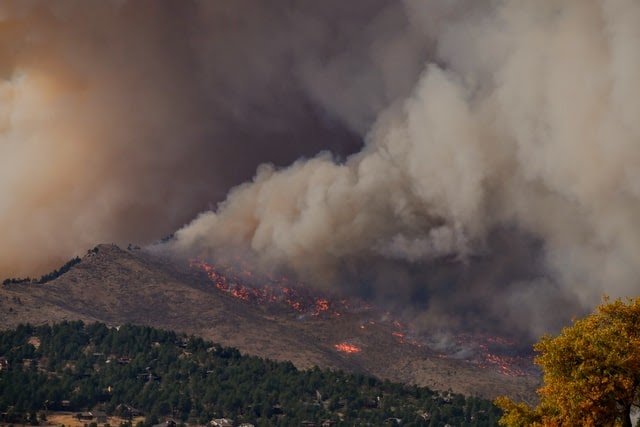 Overall, the 2020 fire season in Canada was relatively quiet and caused less damage than in recent years. The reasons for this year’s lighter wildfire season are partially due to the weather of the 2020 season and partially because many jurisdictions cracked down and proactively enacted restrictions and fire bans. This initiative to enact fire restrictions earlier and more harshly than usual was because of concern surrounding wildfire fighting during the COVID-19 pandemic and, thankfully, the initiative paid off.

In British Columbia specifically, this year we have seen less than 10% of the average area burned this year. While there were some evacuations in Southeastern British Columbia this summer, there were far fewer homes threatened and a much smaller area burned in the province than has been typical over the past few years. Currently there are still two major wildfires burning in BC, one about 30 kilometres north of Castlegar and one approximately 25 kilometres southwest of Canal Flats, but no homes are currently threatened by these fires.

What the 2020 Fire Season Tells Us

While a large part of this year’s light fire season is simply thanks to chance and weather, we can see that implementing strict fire restrictions and practicing responsible fire habits had a noticeable, positive impact on the amount of wildfire we saw around BC and the rest of Canada this season. This year’s fire season reinforces how crucial it is to work together to actively prevent and efficiently fight wildfire in our communities.

SPIEDR is dedicated to decreasing the damage of wildfires by offering consulting services, equipment rental, and wildland fire training.