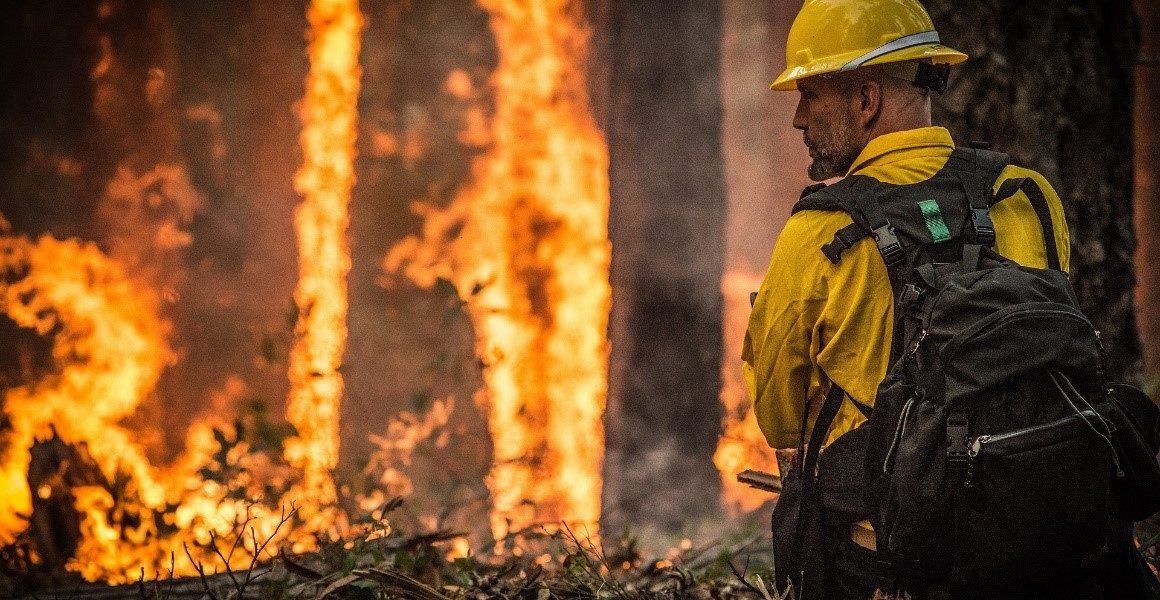 It should come as no surprise to hear that the government of British Columbia has increased their disaster budget for 2019. Which to date, has been far exceeded year after year. Last year, emergency expenses came in at an astonishing $850 million dollars over budget.

This year, for wildfire funding the budget has jumped from $64 million/year to $101 million/year in response to the steady increase that we’ve seen in fires provincially. In addition to this, each of the 5 north-central B.C. Communities will be receiving $ 25,000 in order to assist in developing evacuation route plans.

It’s interesting to note that, only twice in the last 10 years has the province of BC spent less than their yearly budget fighting wildfires.  Last year being the worst in record at $568 million.

Take a look at the cost of forest fires over the last few years:

With these statistics only time will tell if this year’s budget will go up in flames.

A New Approach is Needed

Regardless of the budget, the government has promised that no matter what the cost is, the province will spend whatever is needed during wildfire season. Since these budgets represent a mere estimate, when it comes to prevention, the province is clearly in need of better planning and policies first and foremost.

Andrew Weaver of the B.C. Green Party says, “We have been approaching the fire issue as if we’re deer stuck in the headlight, that is doing nothing in preparation and responding after the fact to the burn”. One preventative method that has been used less and less in recent times is prescribed burns, which help clean up fuels and create fire breaks.

This increase budget will hopefully allow for a shift towards making use of such methods and having a more strategic approach. The government has also announced that the budget will be going towards an additional 80 type two firefighters. As well as longer firefighting aircraft contracts and giving those firefighters access to more advanced technology while out on the field.

How We Can Help

SPIEDR is proud to offer consulting services through Firestorm Enterprises Ltd with over 18 years of experience. Our dedicated experts will help to determine an appropriate wildfire reduction strategy through assessment, reporting, and implementation. SPIEDR also assess fire hazards and provides immediate solutions to communities and future developments. We will then work with you to provide cost effective fire equipment. Learn more about our consulting services here: https://www.spiedr.com/services/consulting/